There has been a lot of news stories and information floating around about Bitcoin and other Cryptocurrencies. It has also led to a number of people thinking this is a great way of investing their money and as the hype shows they will get a massive return… So I thought I would look into it in a little more detail and will be sharing with you a number of blog posts around them. What I have learned and I will be sharing these details with you.

As this is the first post in a the series, lets explore what is Cryptocurrency for dummies.  As ever I try and keep my posts simple to ensure everyone can learn and potentially benefit from them. If there is anything you are not sure of, please leave a question in the comments and I will respond ASAP. Let’s get started… 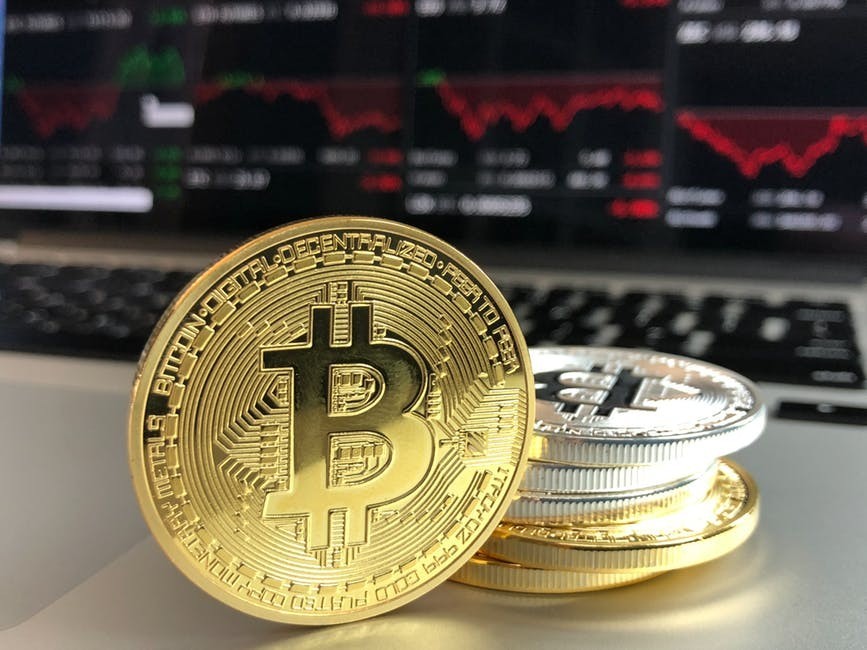 Cryptocurrency was designed with the aim to remove the third parties and it is designed in a way that no single entity, such as a bank or government can control it.

Cryptocurrencies use the advanced concepts of cryptography to ensure that no one has access to the assets except the authorized persons. Cryptocurrencies are totally anonymous and even miners can’t know that who is initiating the transaction and who will receive it. All they know about the bitcoin itself they are approving and maintaining its record in the blockchain.

Unlike Fiat currencies, Cryptocurrencies are global and they are not limited to any specific country. A person sitting in the US can transfer its money to Japan or any other country within minutes without any tax.

Similarly, just like bank transactions, you rely on the bank for approval but when it comes to cryptocurrencies you don’t have to rely on anyone for transactions and you can completely control your transactions.

How is Cryptocurrency Different from Fiat Currency?

In this section, we will tell you the difference between the cryptocurrencies and Fiat currencies which will help you to 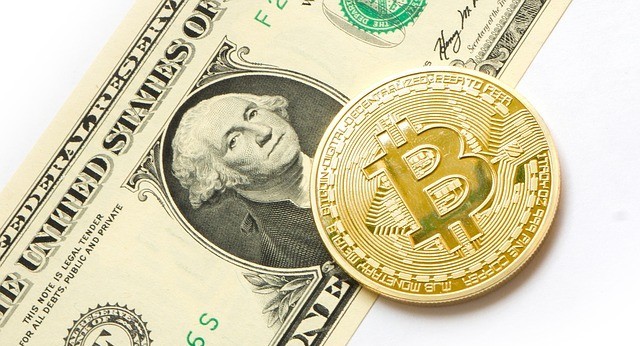 As we mentioned above that there is no central authority that controls the cryptocurrencies and a natural currency that rise here is that how they maintain the transparency? The answer to this question is the blockchain. It is the technology behind the cryptocurrencies which make sure that every transaction is transparent. 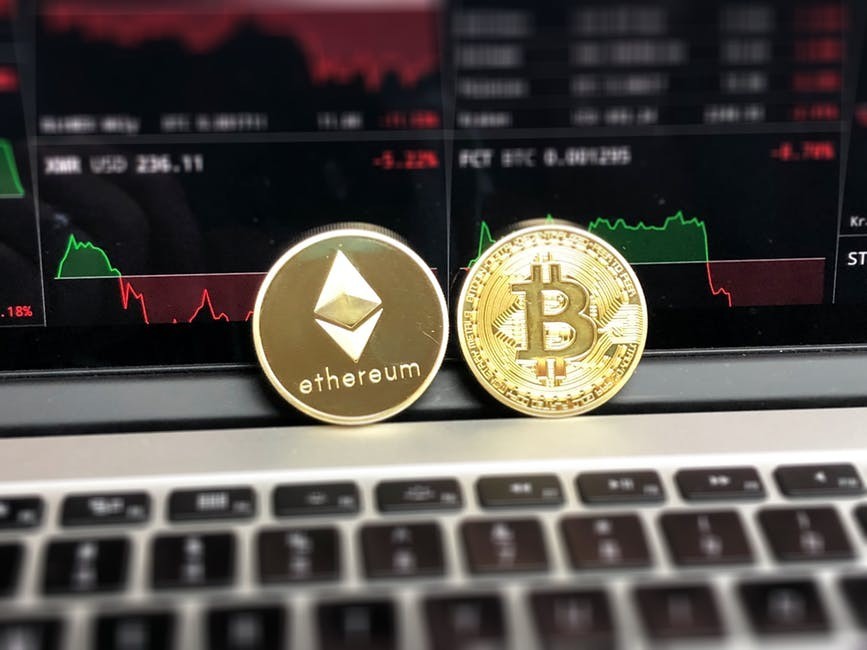 Blockchain in simple words is a digital decentralized ledger which can’t be corrupted and it is maintained by thousands of Nodes around the world. Each node represents a powerful computer which is controlled by a miner and in blockchain network, every node has the copy of the blockchain. In the network, every new transaction must be approved and verified by a node and it must be also approved by more than half of the nodes.

In complex words, Blockchain is the chain of blocks which contain the information of transactions. Each block carries the hash of the previous block, hash of the block itself and the transaction data. Let me explain, let’s suppose if you have 3 blocks named A, B, C in the blockchain. If someone tries to corrupt the block B by changing its transactions value, the hash of the block B will change which will break the chain and nodes will detect this anomaly in the network. So it is almost impossible to corrupt the blockchain and that’s how they maintain the transparency in the network.

How can cryptocurrencies change the world?

If we take a look at the world most powerful economies we see that almost each and every economy is a victim of inflation and it is affecting more adversely the third world countries. In 2008, the world economy was crashed and people lost lots of money in that event. In the same year, Bitcoin founder published the white paper of Bitcoin and in 2009 he invented the first ever cryptocurrency which is more powerful than fiat currencies in many ways. It wasn’t a mere coincidence, Satoshi Nakamoto presented the worthy alternative to fiat currencies, many people will disagree but it is also true that cryptocurrencies offer a solution to most problems faced by fiat currencies. Cryptocurrencies will allow the people around the world to trade without the need of any third party and it will benefit all countries around the world.

Cryptocurrencies are relatively new, they have been around for just 9 years but they have shown tremendous potential which is a clear sign that they have a bright future. There is also a possibility that they might replace the fiat currencies in the future but they have a long way to go to achieve this milestone.

But I would also point out at this point that any type of trading – whether it be in crypto currencies, binary options, etc. you can end up losing more than you invested and it is definitely worth doing your homework.  Especially as I wrote this last week and since then it has come to my attention that bitcoin has had a massive drop in value. This means some will have lost a lot of invested money.  Whilst this might put some people off, crypto currencies are definitely worth looking into, but as ever I would suggest you never invest more than you can afford to lose.

We hope that you will find our guide useful and if you find it useful then share it with your friends. Also, let us know if you have any question about cryptocurrencies in the comment section below. If you want to learn more about cryptocurrencies then bookmark our website for many useful guides on cryptocurrencies, we are in the process of writing a number of articles to keep you informed with all kinds of ways to work from home and make cash from home.

If you want to know where I learned how to monetise my websites, then check out my wealthy affiliate review and see how you could learn it all too. 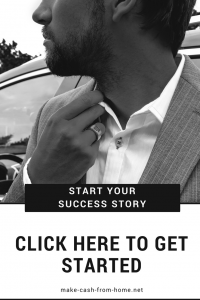